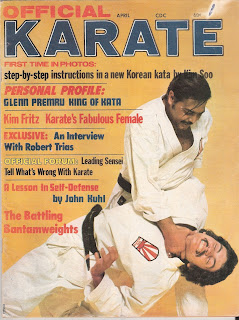 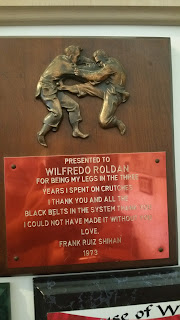 Posted by Wilfredo Roldan at 5:36 PM

God Bless You Roldan, and thank you for kindness, love, and life.